You are here:
September 28, 2015NewsBy bseibenick 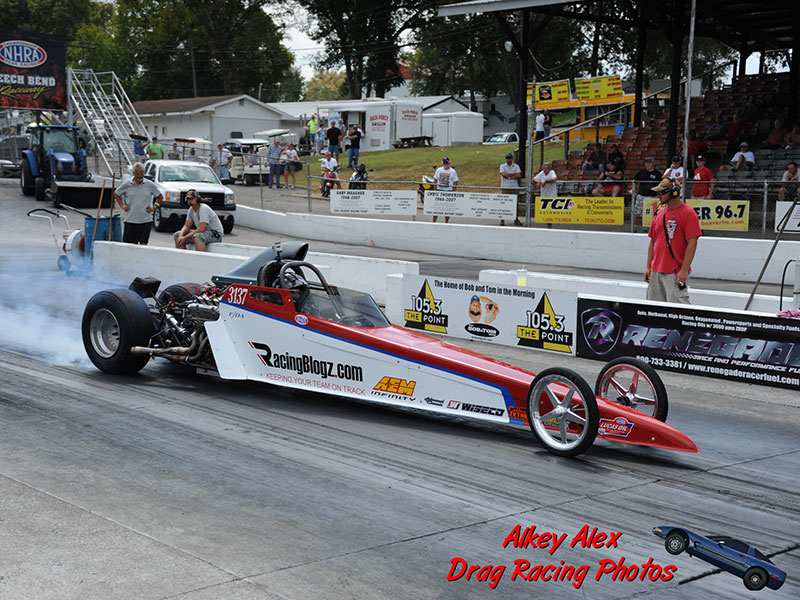 Brian Seibenick and Seibenick Racing were the runner up in Comp Eliminator at the 2015 Jeg’s Northern SportsNationals at National Trail Raceway.

Overcoming some car issues earlier in the weekend Brian and team were able to to make it to the finals where a faster Todd Franz took home the trophy.